This embossed tin shingle project should be titled “Those ten days in Buckhannon, WV, that I will never get back.” My principal difficulty in writing this webpage is I cannot reveal the really good stuff. So…to the redacted version of our metal shingle venture on a fraternity house in this college town….. 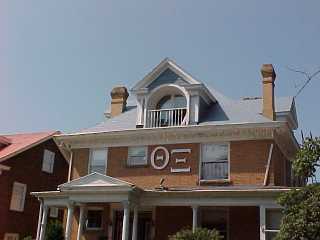 Mr. Gerald Curtis, an established roofing consultant and a fraternity brother, contacted me about coating his fraternity house. He was familiar with the recent materials for retarding rust and refinishing the old metal shingles.
As these photos show, there had been a long period of neglect.

In 2005 we worked out an agreement to perform the job during the summer break. Just days before starting, I was informed that the project had been cancelled. After I blinked twice, I decided an abrupt cancellation will happen from time to time.

In 2006 Mr. Curtis startled me with a phone call to see if we could revive the agreement. Again, I agreed. After some interesting back and forth involving chimneys, I received a deposit to proceed. Then once more, the job was cancelled.

In 2007 the project percolated to the surface again. After overcoming some of West Virginia’s recent roadblocks to historical restoration work, the go-ahead arrived to perform the work. 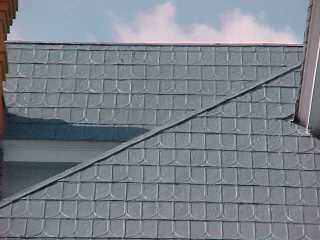 In July 2007, I personally delivered the Williamsburg Blue Hi-Strength acrylic to Buckhannon. One of the unexpected advantages of waiting to the third year was our decision to routinely use Preservation Products’ NASA-formulation used on the space shuttle. This acrylic version is the strongest elastomeric available.

The crew arrive and immediately hooked up the hose to start pressure washing. There was a slight snafu–no water because of a delinquent payment for a water bill. After the bill was settled with the township, still no water. Some informal plumbing resolved the problem.

The project work gathered steam literally, since the temperatures were in the 90s.

By 2007, my family was betting that the project would never happen, or that I would fail to receive payment. At one point, a friend suggested “Plan GH”, or Plan Go Home. But there was a reason I stayed with the venture–his name was Gerald Curtis.

The phrase, “your business has to be a people business”, is really true. After our only meeting in 2005, Mr. Curtis moved to New Mexico. From that far distance, he consistantly voiced confidence that we would properly perform the work. Since he was unable to monitor events in person, I thought his support was a true leap of faith. By all logic, this project was headed for disaster. But thankfully, Mr. Curtis’ habit of practicing the “people business is my business” phrase, made all the difference in the success of this once in a lifetime project. 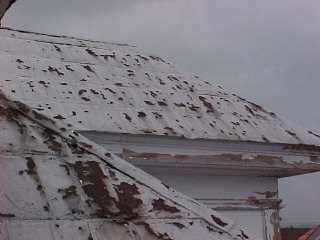 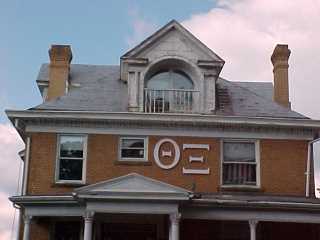 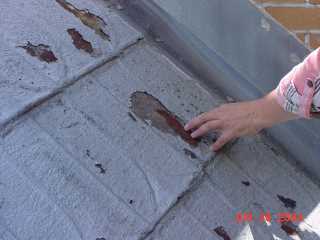 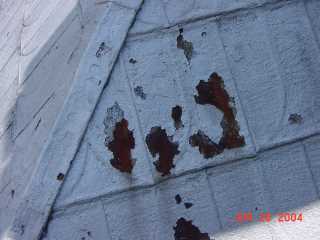 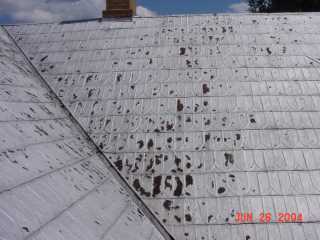 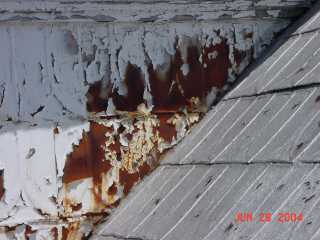 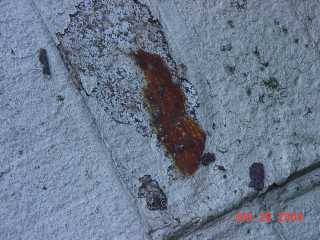 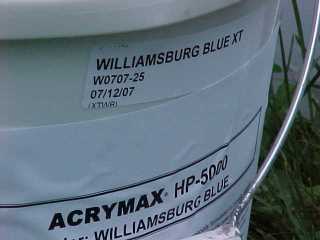 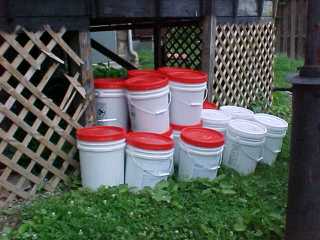 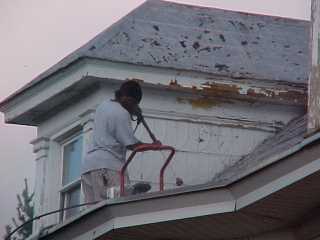 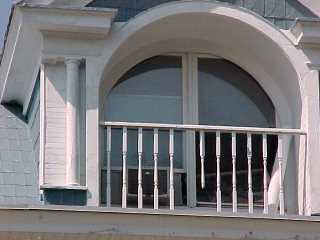 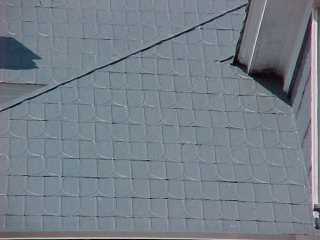 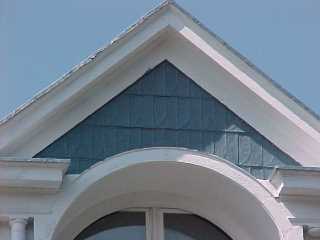 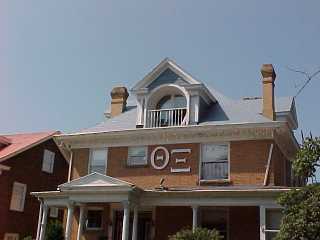 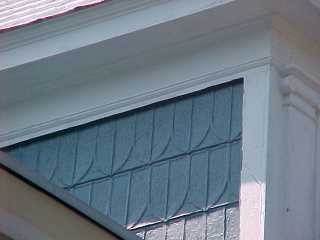